Have We Become So Heartless to Ignore the Magic of the Woodland Worlds?

This is the second of three reviews for Lita’s recent reads. While not a fantasy, this story nonetheless transported Lita into the magic of the woodland worlds and the heartbreak of their destruction.

Birdbrain by Virginia Arthur is a contemporary novel about a young woman’s life as a passionate environmentalist.

Birdbrain covers the life of a 1970’s young woman named Ellie and her laughter, losses, and struggles to save the wilderness she loves. Disaster and delight swirl around her. It starts when she mistakes the date for an outdoor picnic, discovers birding, and gets the courage to divorce her emotionally dead husband. 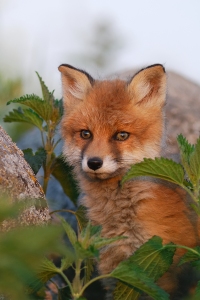 The chapter about Ellie’s struggle to save the doomed plants and animals of an open space next to her sister’s California home made Lita weep. Arthur’s description of a fox killed by bulldozers will haunt Lita now when she sees one of these beautiful animals in her backyard.

A memorable character is Tomas, a young Native American park ranger that Ellie meets on her wandering road trip to heal from the California wildlife massacre. He explains the spirit shapes she sees dancing on the land, talks of the land’s decline, and gives her a totem made from his hair and an eagle feather.

Tomas represents the land’s passionate soul for the second half of Ellie’s life. Out of the many unforgettable people in Birdbrain, this mystical, funny, and breathtaking man is Lita’s favorite character in the story. 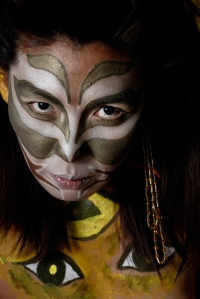 Ellie is an outspoken advocate, and sometimes her convictions dominated the narrative. Lita thought these passages were appropriate for Ellie’s mindset. Gentle Reader may think differently.

Birdbrain ends by coming full circle, when Ellie saw her first bird through borrowed binoculars. Applause from Lita for ending the tale well. With Birdbrain, Virginia Arthur has created a funny and poignant story.