Shadow Over Avalon by C. N. Lesley is a science fiction story about young Arthur, who puzzles out his heritage in the technology-filled underwater city of Avalon. 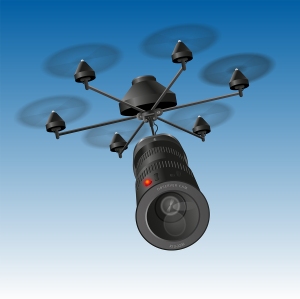 The Archive is Everywhere and Sees Everything

Arthur is a telepathic young man who rebels against the life dictated by others. He is an orphan, and haunted by nightmares about a courageous young woman who lives on the primitive surface of his world.

Not knowing why he does so, Arthur uses the ubiquitous computer system called the Archive to relive the recordings of her life. It dawns on him that he and this woman have a mutual enemy. These all-powerful manipulators will stop at nothing to destroy this harmless-seeming young woman. They also want to destroy Arthur’s idyllic city hidden under the ocean. By the end of the story, Arthur connects his twisty fate to this woman, and we learn the horrifying motivations of their common foe.

Not About This Merlin

Shadow Over Avalon is a delightful redux on the classic Arthurian Legend. It translates the fantasy into a science fiction treatise. It recasts Arthur, Merlin, and others into new personas. They have the same motivations as the originals, but struggle in a vastly different world. The clever plot kept Lita second-guessing.

C. N. Lesley has an expert touch with creating sympathetic and engaging characters. And the bad guys? The innocuous introduction lulled Lita at first, but by the end of the story Lita was all but squirming when she learned their motivations. Lita must read the sequel to see how Arthur and his out-matched friends figure out how to beat these utterly despicable bad guys.

Gentle Readers who enjoy Arthur’s classic struggles would like Shadow Over Avalon. C. N. Lesley’s story has delightful surprises, and the best part is figuring out the villains.

Shadow Over Avalon on Amazon US

Shadow Over Avalon on Amazon UK

Shadow Over Avalon on Goodreads